Since about a few months ago, SoundCloud, BandCamp and probably many other audio streaming websites (However mixcloud and Juno have been stable) pretty much won’t play any tracks on the desktop IE. I've tried the obvious stuff like disabling ActiveX filtering and Tracking Protection. At the time these issues began, I’d disabled the Windows Search service, there may have been Windows updates installing, but for the most part didn't apply or amend anything blatantly apparent to the issue. SoundCloud were beginning maintenance to the UI and I tweeted them about it, they stated others on 8.1 were having issues and they were looking into it, again, this was 3 months ago.

Metro Internet Explorer plays back SoundCloud and Bandcamp as it should, even though the Metro app is suppose to have limited compatibilities. At that point I thought it was an add-on for my desktop IE that was conflicting with Flash and preventing playback. I've tried enabling/disabling different add-ons, defaulting settings, testing the websites in In-Private browsing and the 64-bit variant to no avail, however I'm obviously up for trying that again if any of you state otherwise.

Here's where it gets more complicated - Desktop IE will still play tracks from certain users on SoundCloud, don't know if this' apparent with Bandcamp as I don't use it as frequently but the times I have tracks will just buffer indefinitely.
For reference, this' what my add-ons are and what the problems look like. 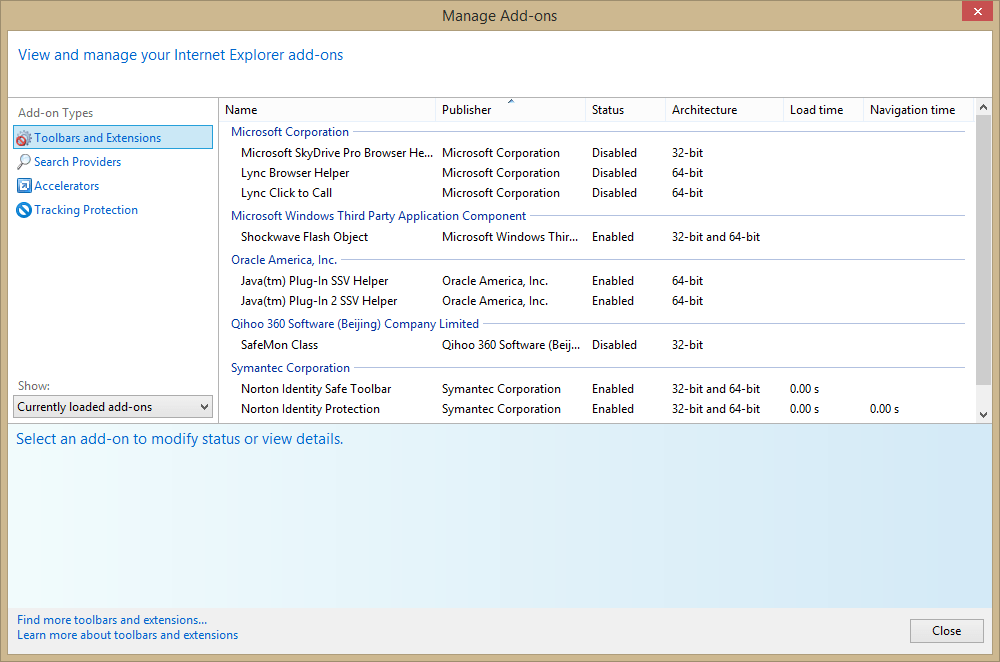 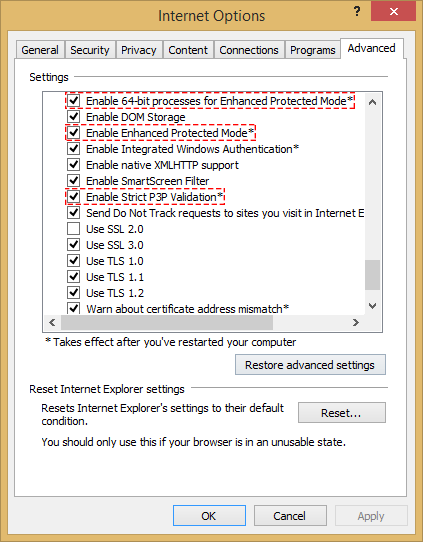 Thanks for sharing that with us, it may help others.