i upgraded from win 7 x64 ultimate to win 8 x64 but after upgraded i cant get either metro ui or menu in right side i just get desktop menus , also if i minimize the windows it just hides

I would recommend a clean install to Windows 8 instead. Especially since this is only a beta (consumer preview) right now.

Personally, since it is a beta with a release candidate coming out in late May, you might consider reinstalling Windows 7, then either dual boot with Windows 8 or have Windows 8 in a virtual machine (VMWare Player or VirtualBox).
Last edited: Apr 12, 2012

I dropped the Win 8CP onto a stable and mature Win 7 Ultimate setup to test the upgrade facility
and compatibility with my exixting progs (without having to re-install them all).

Yes, I did do an image backup of the Win 7 setup first.

Although I'd expected at least a few issues, the only one I actually had was with the Intel 4500MHD graphics.

However, installing the 4500's Vista driver solved that, and it's been rocking along for about a fortnight/three
weeks now, with no problems whatsoever.

Maybe I was just lucky......but it really WAS that easy.

raj1402 said:
i upgraded from win 7 x64 ultimate to win 8 x64 but after upgraded i cant get either metro ui or menu in right side
Click to expand...

He figured out how to disable Metro!!! hahah

raj1402 said:
i upgraded from win 7 x64 ultimate to win 8 x64 but after upgraded i cant get either metro ui or menu in right side
Click to expand...

He figured out how to disable Metro!!! hahah
Click to expand...

Yes - how did he manage that - and can he repeat it?

Right side... Do you mean a second monitor?

I think the OP means the Charms bar.

I managed to trash Metro, and not sure how - on a Win2Go installation: 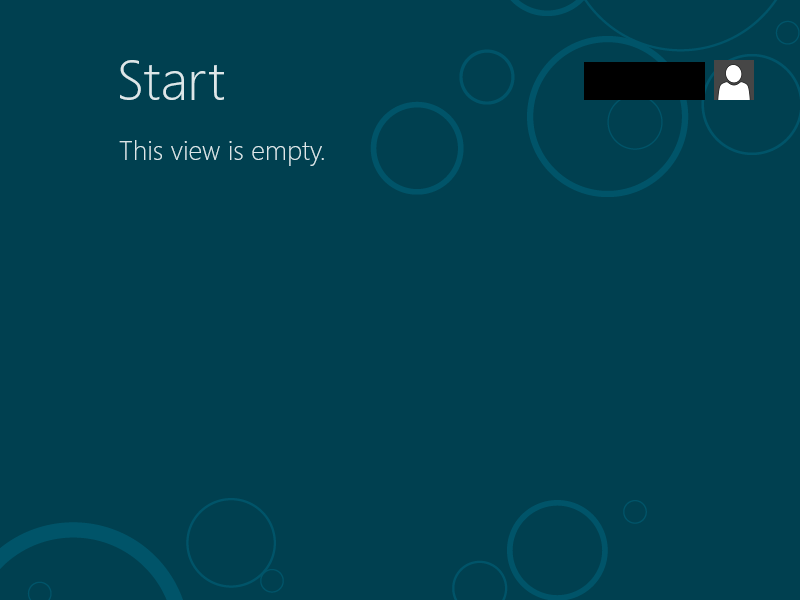 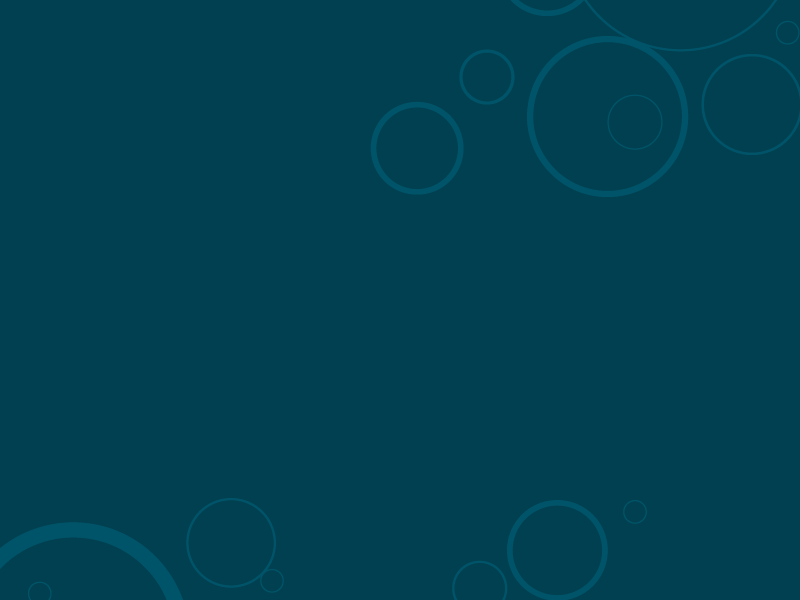 but the desktop works fine

Team Member
Well done -I would like to find out how to do that.

I don't suppose you could post up a file list and the reg entries for your great win2go ?

I left nearly all of metro out of my pe build - sadly, pin to taskbar doesn't work.

VIP Member
Guru
Simon, watch my little video for a few seconds. I quoted you on the 'icons'. You are going to smile. https://vimeo.com/40325982

I think the OP means the Charms bar.
Click to expand...

yeah charms bar its vanished.
also icons in desktop doesnt run even if i run as admin,
i have to browse to program folders and run each programs from there
as suggested upgrade isnt recommended for beta will do clean install!!!