''The Mozilla Foundation has revealed that a Metro-specific version of Firefox for Windows 8 is currently in the works and a proof of concept should be ready by Q2 this year."
Click to expand...

dribbling on myself
Super Moderators

So, will we have to swap to a new screen to access the "Forward" and "Back" buttons?

Member
Anyone else wanting for a Metro Chrome?

"Anyone else wanting for a Metro Chrome?"

Something to keep an eye on if you use firefox and like Metro...

Mozilla has started developing an official port of its Firefox Web browser for the Windows 8 Metro environment. They intend to deliver a fully functional version of the browser that will integrate with the Metro experience and offer a touch-friendly user interface.

The original plan for a Firefox Metro port was announced earlier this year when Mozilla published its 2012 strategy. The organization's plans for supporting Windows 8 were documented in the roadmap. Development on the port began this week, according to a blog entry published by Mozilla developer Brian Bondy.

Bondy described some of the technical details surrounding Metro browser development and explained how Mozilla intends to proceed with its implementation. The Metro environment imposes some strict technical limitations on developers, but Microsoft is making an exception for browser vendors.
Click to expand...

Thanks for the heads-up! As an avid firefox user this is great news!

We have first screenshots of Windows 8 Metro Version of Firefox. 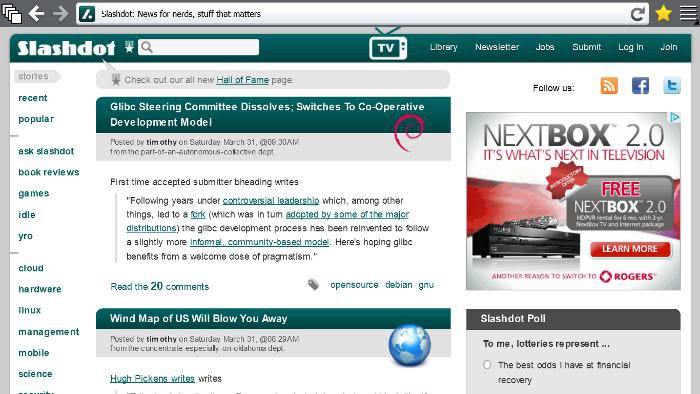 Power User
Looks pretty bad. But I guess it's not supposed to be looks but rather function but they could have done a little better.

Member
Looks interesting.
Thanks for this Kostas7
I didn't analyze the pics too much but one comment mentioned that the pics aren't representative of Firefox following Win 8 design guidelines -- anyone know anything about this?

Frankly if all the settings for all the apps were to stay in the charms settings dialog I'd be one happy user.

There's a very early working version available for testing. You can get it from:

Right now it's quite limited but it provides an insight to the future.

Frankly, i don't like it High quality design is a must nowadays...

Pro User
Gold Member
This is awful.......then again, it is firefox!

How you took snap of this forum.
Did Firefox with metro available for download.

They say HERE that FireFox 14 will be ready for win 8, but they have FireFox 14 out on their nightly builds HERE, but I haven't tryed it.

Quazar said:
How you took snap of this forum.
Did Firefox with metro available for download.
Click to expand...

The Metro build is available from the link I posted earlier - Windows_8_Integration about half way down the page under the heading Metro Test Install.