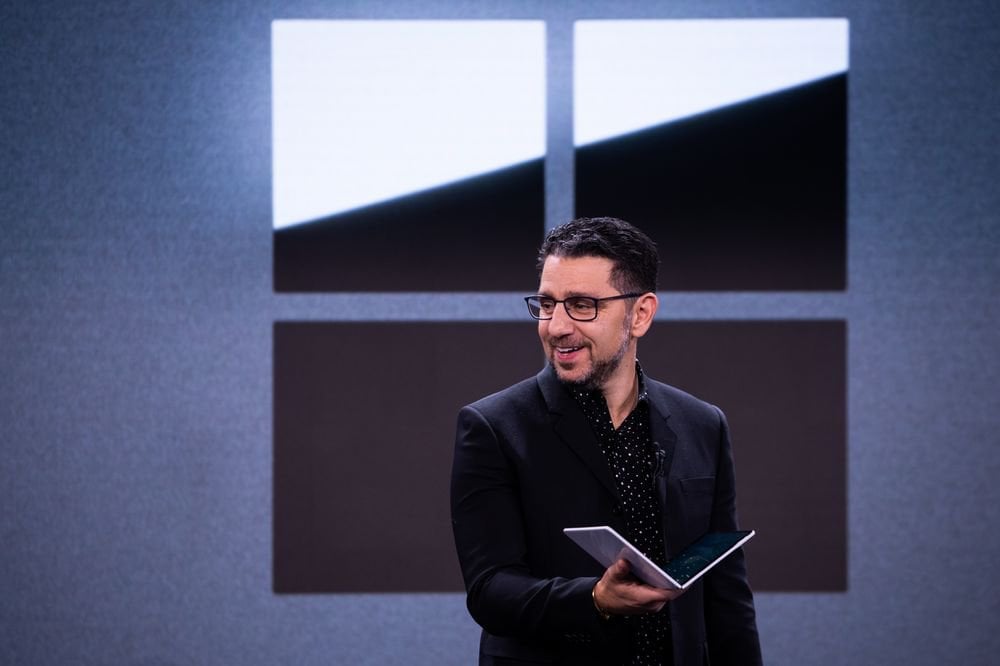 Panay oversees the Windows and Devices businesses, as well as the company’s overall product vision. A 17-year Microsoft veteran, he was part of the executive team that developed the original Surface, Microsoft’s first computer. Panay’s promotion was announced on Wednesday in an internal email provided to Bloomberg by a Microsoft spokesperson.
Click to expand...

Read more: Bloomberg - Are you a robot?
Click to expand...