Information
The issue was that Google's search engine has somehow been added to the Microsoft compatibility lists for IE11. This causes the Google Search page to load in legacy mode, and not displaying properly in IE11.

Now it appears that your Google+ notifications will not load on the Google Search page unless you turn off using Microsoft compatibility lists for IE11 as well.

In Windows 8.1, this is happening in both modern and desktop IE11 views.

[DEL]Microsoft has fixed the issue with Google Search results not rendering properly, but your Google+ notifications still do not load on the Google Search page.[/DEL]

It appears Google made some changes to its search engine that temporarily impacted the way search results rendered for some browsers. We have already made the necessary adjustments to ensure customers using Internet Explorer are not impacted.
Click to expand...

Microsoft has now fixed these issues by removing Google services from the compatibility lists.


If you still are having the Google Search rendering or Google+ notifications issue in Internet Explorer 11 (IE11), then this tutorial will show you a workaround to fix it so that they will load properly again in IE11. 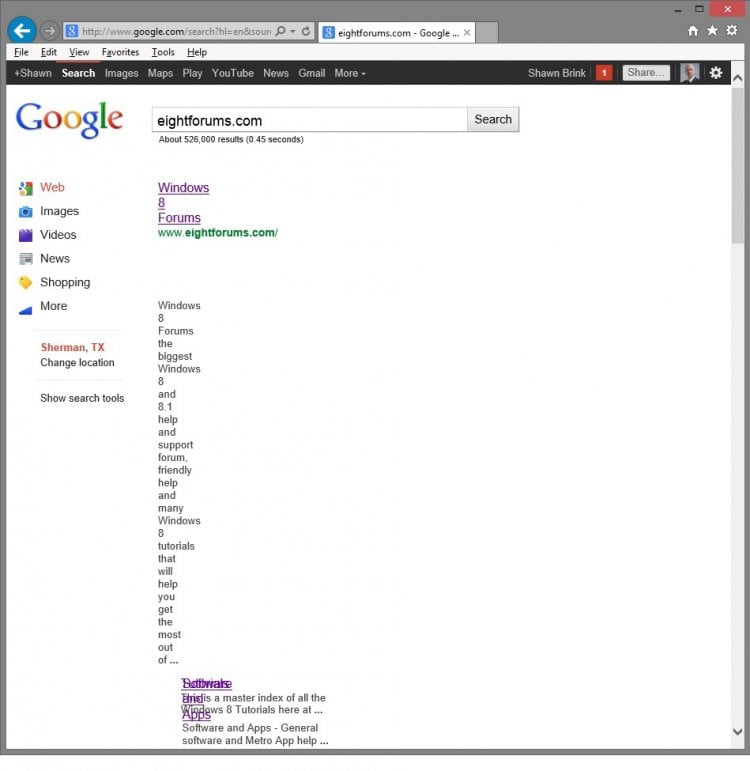 ​
EXAMPLE:Google+ Notifications on Google Search page do not load in IE11 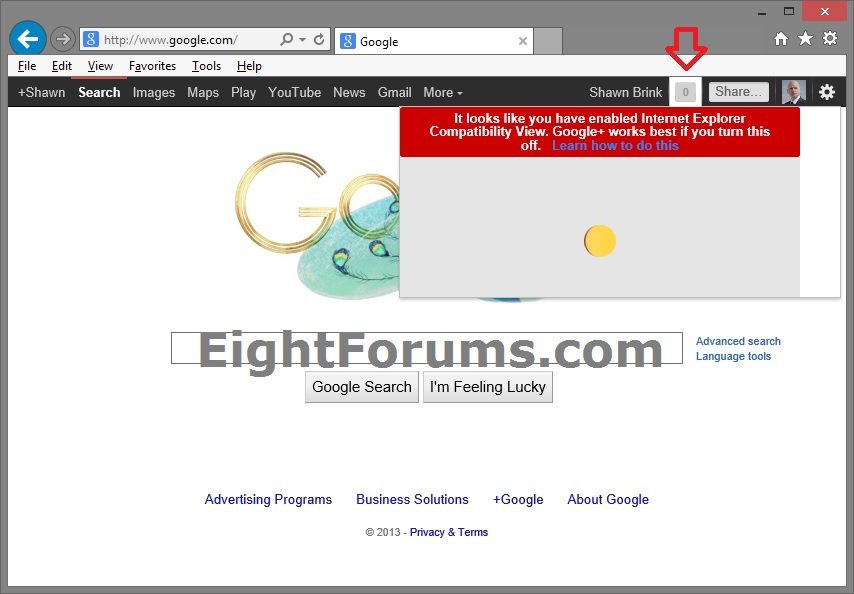 1. While in Internet Explorer 11 (desktop view), either press the Alt+X keys or click/tap on the Tools

button, then click/tap on Compatibility View settings. (see screenshot below) 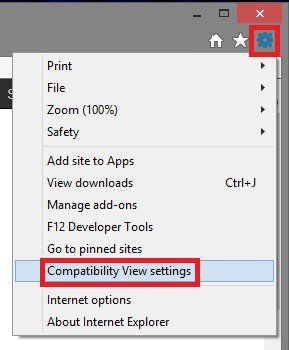 ​
2. Uncheck the Use Microsoft compatibility lists box, and click/tap on Close. (see screenshot below) 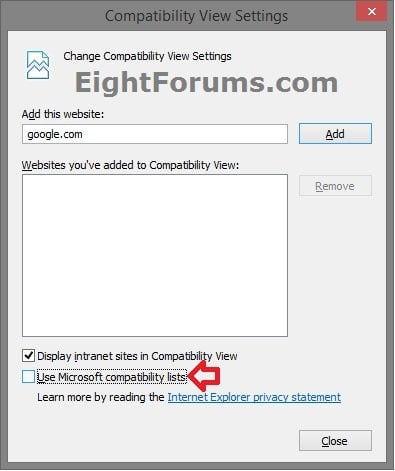 ​
3. The Google Search page will now automatically refresh (F5), and should now display properly again in IE11. (see screenshot below) 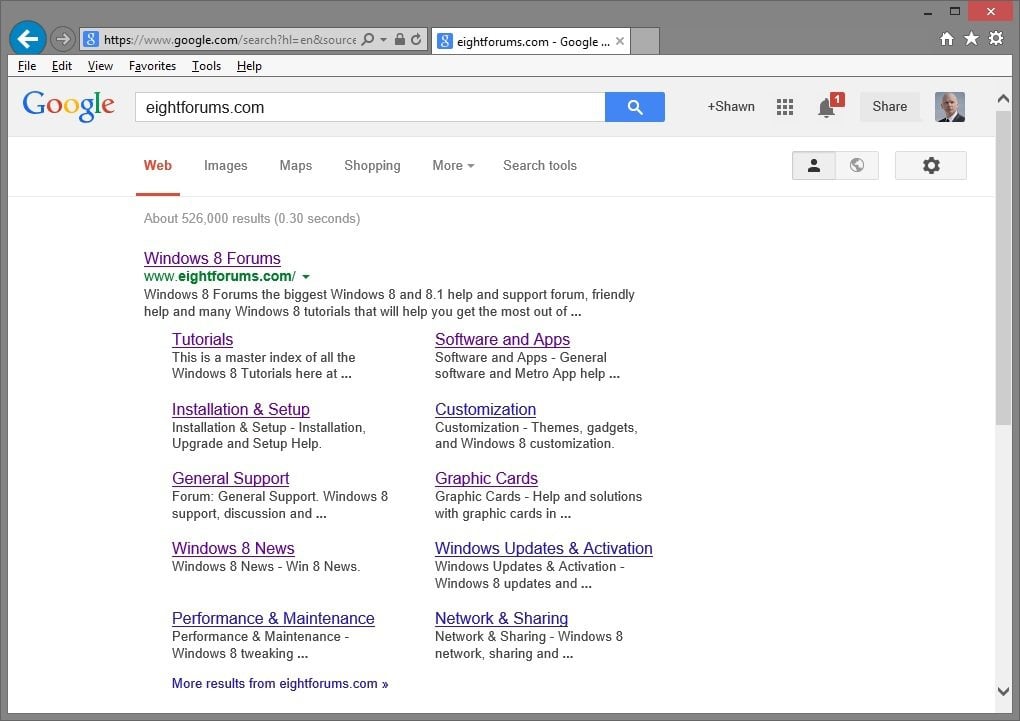 Tutorial updated to include Google+ Notifications not loading on Google Search page.